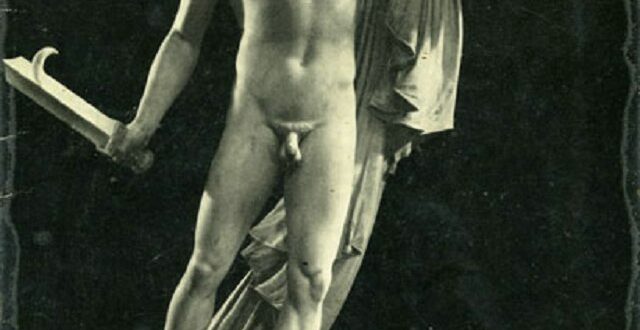 Perseus holding the Head of Medusa

Cutting off Medusa’s head — direct intervention with inner reptile drives of appetites and aggression. This is a moment of empowerment when you can use your will and intent to transform yourself.

We are all too easily taken over by our appetites and fight-or-flight reflexes. ;According to some evolutionary biologists, marsupials, like kangaroos, are limited in their possible evolution because they lack the corpus callosum — the dense bundle of neurons connecting the two hemispheres vital to superior intra-brain communication. These evolutionary biologists further speculate that Homo sapiens may also have a brain communication problem and that it could lead to our extinction. We have very poor communication between our cerebral cortex, our center of higher thinking, and our brain stem, the reptile brain that governs appetites and aggression. Anyone that has tried to break a physical addiction discovers how tough it is to get these parts to work together. Headline news is largely composed of variations on the theme of higher thinking being impotent to restrain territorial aggression and other reptilian drives. ;But there is more in heaven and earth than is dreamt of in the philosophy of neurological materialists and fatalistic observers of human history. As William James said, “All that is necessary to disprove the notion that all crows are black is one white crow.” If any human being has ever resolved this problem, then the possibility is open for you not to be ruled by your reptilian aspects. Free will is more rare and more fragile than some presume. But you have a choice: become a white crow. When possible, avoid taking significant actions while in a state of agitation. Do a searching, fearless, compassionate, calm examination of your motives and actions. Hold everything to the standard of what you will remember well on your deathbed.

The meaning I derive from the Medusa head is one I have assigned, my own interpretation of a head with writhing snakes coming out of it.The Medusa Head derives from the Gorgon of Greek Mythology and is an example of the Devouring Mother Archetype. The devouring mother could take the form of a destructive person, an addiction, as well as many other forces. A shield against any of these forms of the devouring mother may be called for at this time.