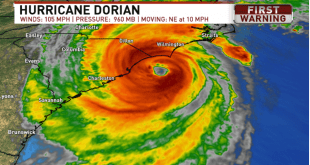 Time to join with those to whom you are connected by inner ties. Finding your community of spiritual allies, your hermetic circle.

Soulmate relations offer some of the greatest opportunities for fulfillment in life, but also some of the deepest suffering as well. Soulmate relations are likely to bring higher highs and lower lows. Soulmates can sometimes strike out at each other, abandon and/or betray each other, and become separated from each other by death or other forces. Sharing your soul with another is a perilous process which brings great possibilities of metamorphosis and fulfillment, but also great possibilities for dependency and torment. Soulmate relationships require that you both bond deeply with someone, but also surrender control and attachment to them.

Instead of thinking about finding “my soulmate” think instead about recognizing your “tribe of soulmates,” many of whom you probably already know.

many relevant writings in the eros/love/sexuality section of this site.