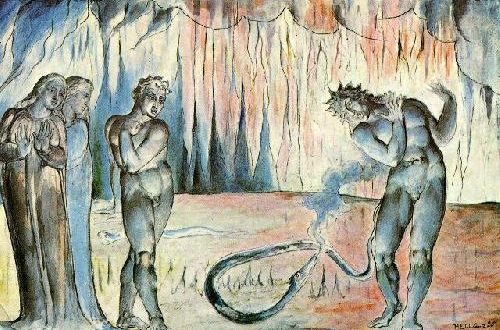 If we’re not wary we can get burned by unworthy temptations, reptilian drives and appetites.