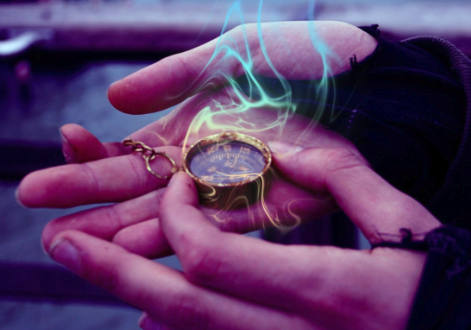 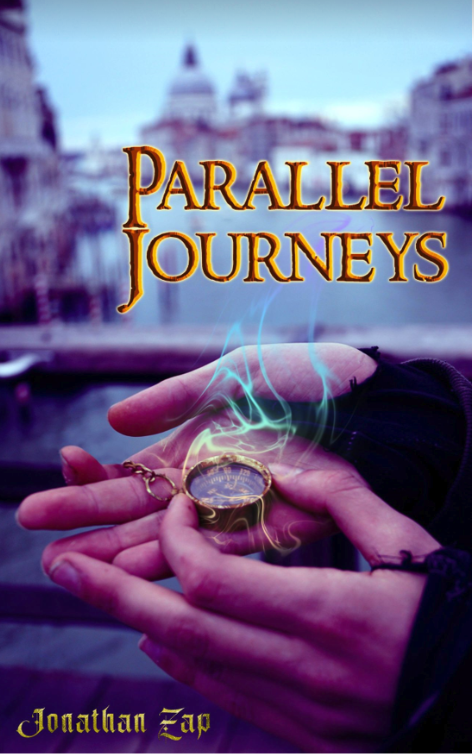 Parallel Journeys can be subdivided into three or four Books, but the present division is for the purpose of reading the book as one Volume.

As a single Volume, Parallel Journeys would be roughly 230k words. For comparison, Dune is 183K words. There’s plenty of precedent for books in this genre with longer word counts. Each of the 15 books of Robert Jordan’s Wheel of Time Series published by Tor, have higher word counts. E.G. Book One of that series is 261K and others are close to 300K.

The story opens in an updated version of Biosphere 2, an actual facility in Oracle, Arizona. Tommy, who is 18, has been sealed into this biosphere for three years following an extinction-level event. His story is told in immersive first-person through a series of journal entries.

Tommy’s journey to the biosphere begins with his idyllic youth in a small intentional community in Vermont. Besides the work he does at the commune, he volunteers at a local hospice, where he has his first paranormal experiences. The paranormal aspects of his life intensify in the months preceding the emergence of an artificial viral plague called “The Whip.” Tommy has a vision of an approaching apocalypse, during which he makes paranormal contact with another boy his age, Andrew, who is at the edge of death after being burned in a horrific car wreck.

As the population rapidly declines, a nationwide search for people with immunity capable of piloting a Noah’s Ark of flora and fauna within the biosphere yields only two candidates. Following a few weeks of intensive training, Tommy, 15, and Kyle, 19, are sealed into the biosphere. Facing extreme isolation and increasing tensions that threaten both his physical health and sanity, Tommy begins his journal. While there’s no sign of other survivors, Tommy hopes someone will find his record, and he continues to have visionary contact with Andrew.  But writing the journal jeopardizes Tommy’s life because it violates a blood oath with Kyle, who harbors terrible secrets of his own.

(Note: The real history of all the paranormal experiences and life events that led to this book would far exceed the word count of the resulting novel.)

Soon after I completed the paper in 1978, I had a powerful intuition. The most valuable way for me to continue exploring the Singularity Archetype and communicating it to the collective would be through a fantasy epic. This feeling has only gotten stronger over time. In 1978, I realized that writing such an epic would consume me while it was happening, and recognized that I wasn’t psychologically strong enough at the time. This led to a six-year Jungian analysis and all sorts of other work on myself (still in progress).

The first complete version, with the same protagonist, Tommy, was written as my Master’s Thesis at the NYU Graduate Creative Writing Program. It was entitled, Spiral, approved by my mentor and adviser, E.L. Doctorow, in 1985. After that, there continued to be openings, usually four to six months, when I worked on the text, usually starting from scratch each time. While I continued to write and be creative in other media, I always longed to return to Parallel Journeys and felt all other work was less important. The creative well was never dry, but the muse gave me only rare openings into Parallel Journeys. I wrote about this in my essay, “ Path of the Numinous—Living and Working with the Creative Muse. “

Around 1998, I visited Biosphere 2 in Oracle, Arizona. Even before entering the facility, I had a completely unexpected,  uncanny, and highly emotional experience. It was as if I was on the verge of remembering a life inside the biosphere. In February 2013, I returned to Biosphere 2. During the short walk from the parking lot to the biosphere’s front entrance, Book One’s essential content revealed itself. This is when the global viral plague element of the story began.

On the autumn Equinox of 2013, I returned to writing Parallel Journeys, and had a much longer opening into the story than ever before. I worked on it seven days a week, and by 2014 had written it to the end. Then I began revising, and in 2015-16 there were lots of interruptions as I had to pack up my parent’s estate in the Bronx, which included driving six Sprinter loads full of stuff from Bronx to Boulder. In 2016, I traveled to twenty-five countries. After this travel phase, I returned to daily work on the book.

On December 3, 2017, I did a kind of focus group, reading chapter one aloud to a mixed-age group at my house in Boulder. After listening carefully to everyone’s feedback, I realized that the story and my style had essential flaws.

Except for rare experimental forays, I stopped working on Parallel Journeys for two years and four months. During this time, I was still writing seven days a week. Mostly I was engrossed in “rabbit-hole” writing sessions about paranormal content related to Parallel Journeys. The sessions had a manic quality and sometimes lasted eighteen hours at a stretch. The result was thousands of pages of private writings I still work on and draw from.

Direct work on the book resumed with the lockdown on April 6, 2020. Since then, I’ve been at it seven days a week, and have finally been able to fully realize this epic that’s eluded me for decades.

The final Book of Parallel Journeys was completed on location in Arizona during a 32-day road trip early in 2022. I wrote the last sentence on February 4, 2022.

Since then, with the help of a number of editors and beta testers, I’ve been revising and editing seven days a week. As of, today, November 1, 2022, I’m about a month from completing intensive editing, but I’m still open to changes based on feedback from beta testers. 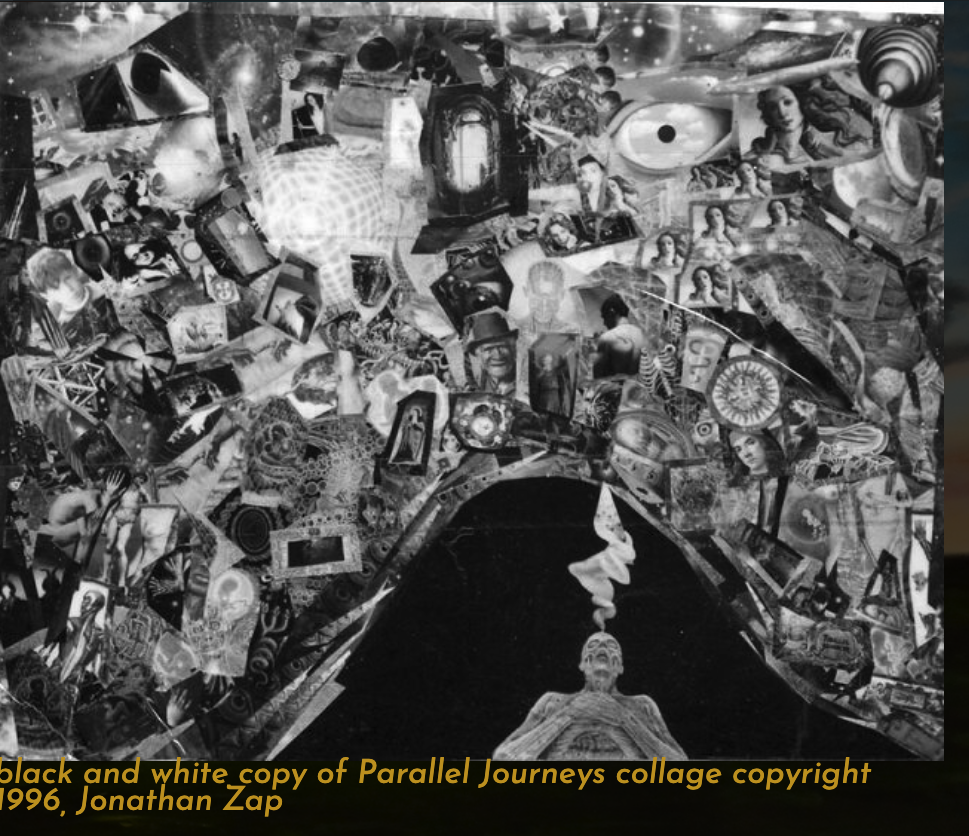