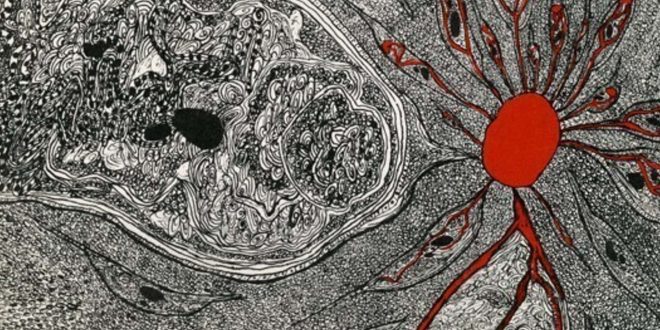 The term was coined by British scholar of the occult Colin Wilson in his science fiction novel of ideas entitled The Mind Parasites, written in 1967. The novel is alternately fascinating and silly, spinning out of control with over-caffeinated egomania, and much of the “science” in the science fiction would seem absurd to anyone who didn’t sleep through their high school biology class. In fairness, Colin Wilson intentionally wrote the book in a hallucinatory, Lovecraftian mode, and HP Lovecraft is actually mentioned throughout the book as a visionary who, in the feverish depths of his imagination, tapped into secrets of the collective unconscious.