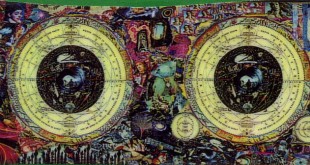 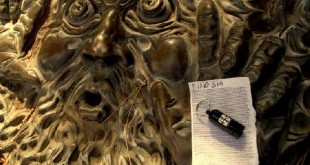 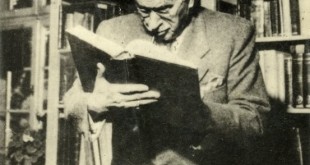 Archetypes of a New Evolution 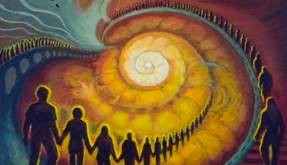 This paper, written when I was just twenty years old, contains many of the key insights I have been working on ever since. Here is where I first discovered what I have since called the “singularity archetype,” and first analyzed what it means as an evolutionary template for the human species. Introduced in this paper, is the concept of “Homo gestalt,” a more telepathically networked species employing a more visual form of communication. The singularity archetype is illustrated mostly through examples from science fiction which will make for entertaining reading regardless of what you may think of the conclusions. Archetypes of a New Evolution was, for me at least, a voyage of discovery into the collective unconscious of the species, an exploration of emergent forms in the collective unconscious of the species which may well be the keys to our present and future destinies